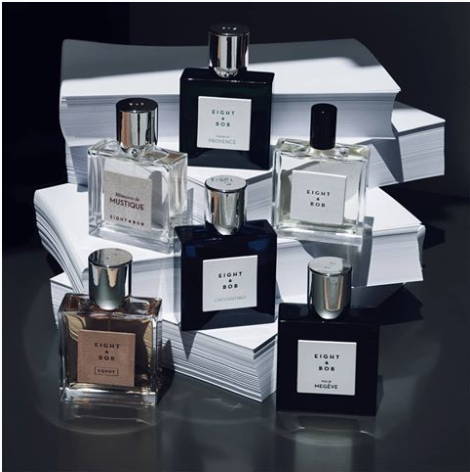 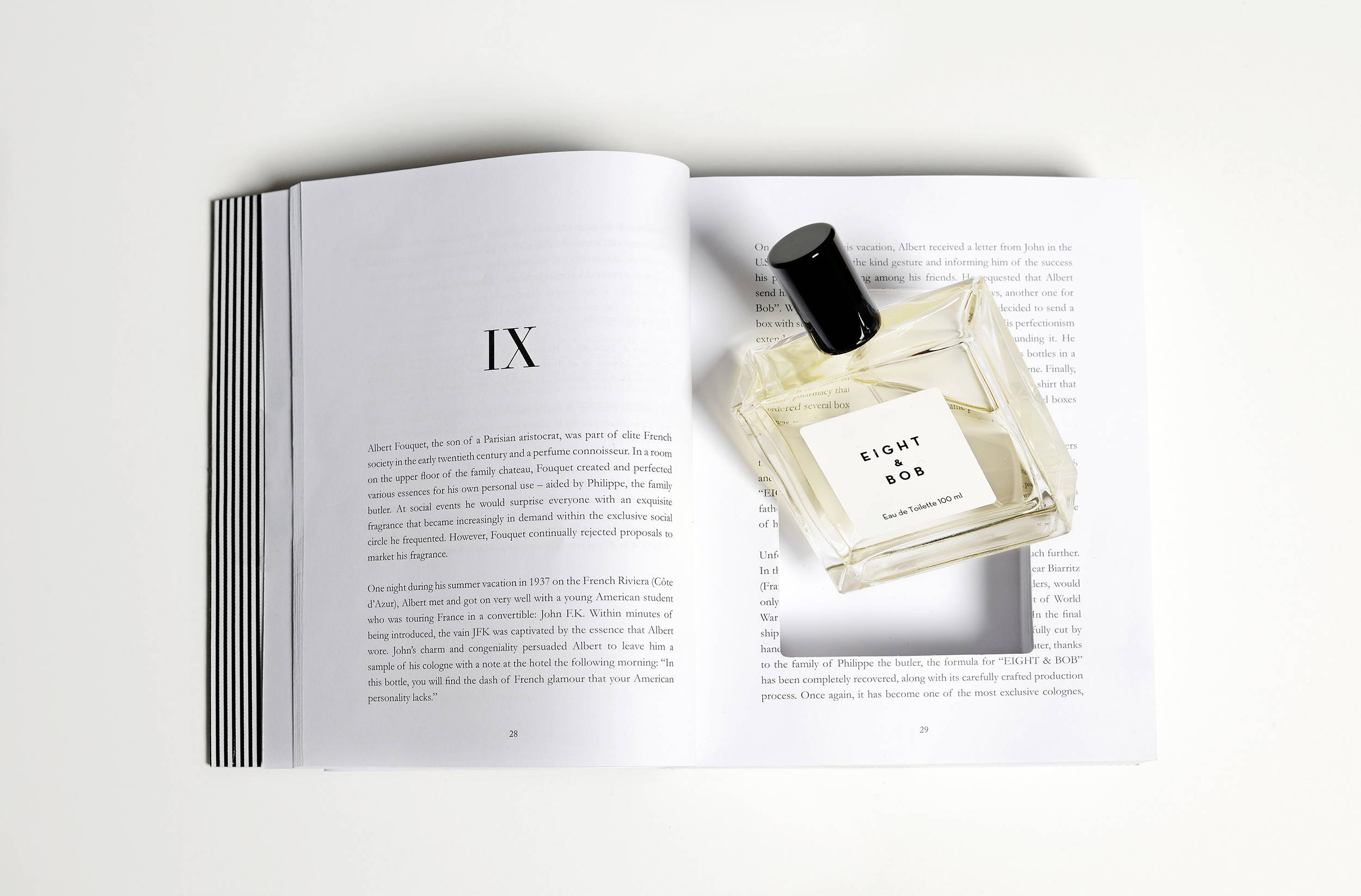 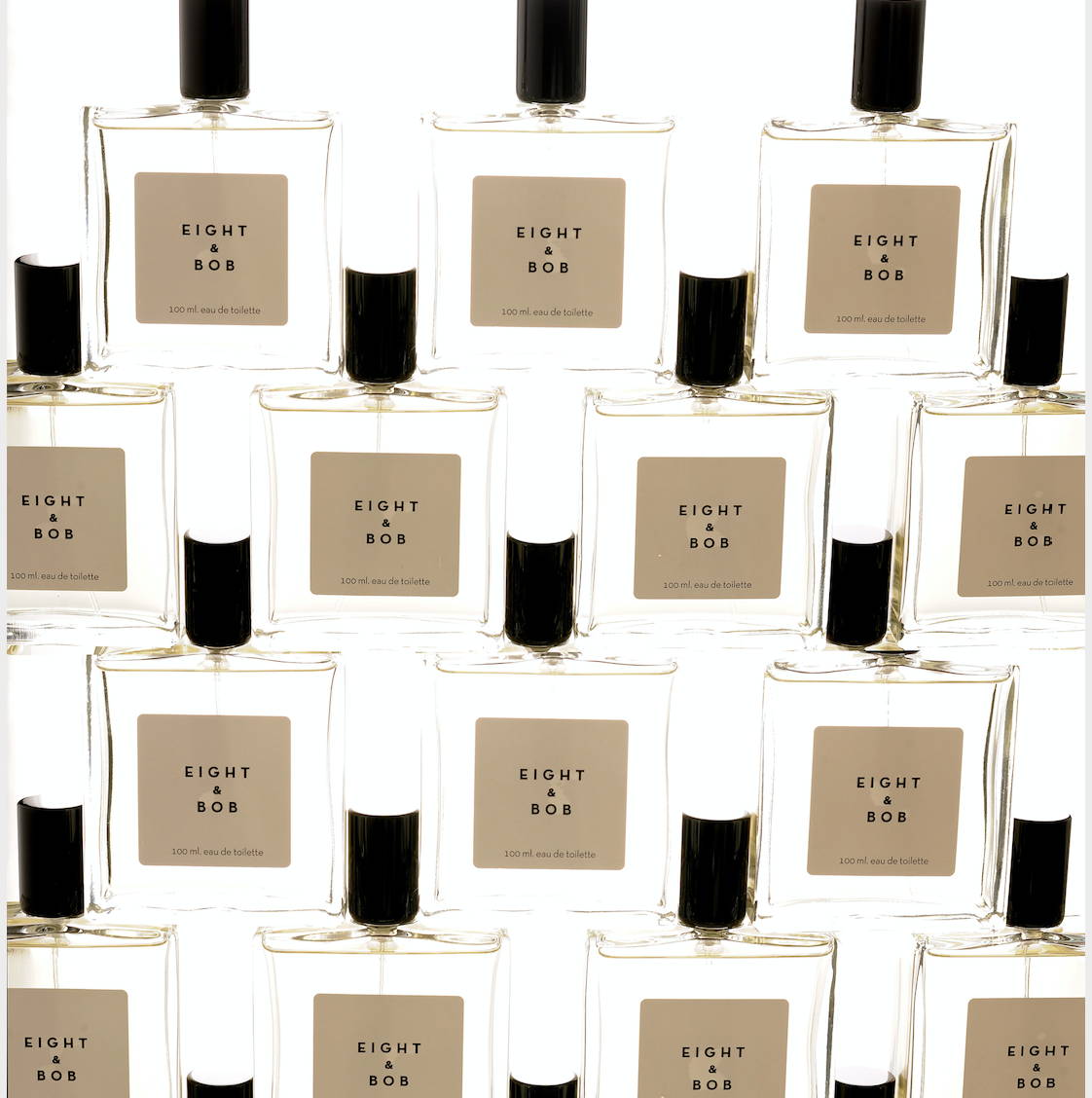 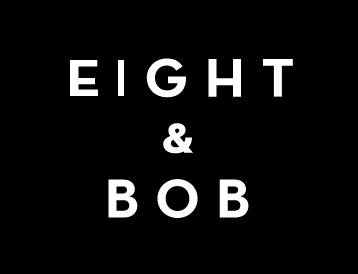 Albert Fouquet, the son of a Parisian aristocrat, was part of the elite French society in the early twentieth century and a perfume connoisseur. In a room on the upper floor of the family chateau, Fouquet created and perfected various essences for his own personal use aided by Philippe, the family butler. At social events he would surprise everyone with an exquisite fragrance that became increasingly in demand within the exclusive social circle he frequented. However, Fouquet continually rejected proposals to market his fragrance.

One night during his summer vacation in 1937 on the French Riviera (Côte d'Azur), Albert met and got on very well with a young American student who was touring France in a convertible: John F. K. Within minutes of being introduced, JFK was captivated by the essence that Albert wore. John's charm and congeniality persuaded Albert to leave him a sample of his cologne with a note at the hotel the following morning:

"In this bottle, you will find the dash of French glamour that your American personality lacks."

On returning from his vacation, Albert received a letter from John in the U.S. thanking him for the kind gesture and informing him of the success his perfume was enjoying among his friends. He requested that Albert send him eight samples, and if your production allows, another one for Bob. Without fully understanding the request, Albert decided to send a box with sufficient samples to offset the transport costs.

His perfectionism extended not only to the fragrance but everything surrounding it. He didn't fill the order until Philippe found some beautiful glass bottles in a Parisian pharmacy that Albert considered suitable for his cologne. Finally, he ordered several boxes decorated with the same pattern as the shirt that JFK was wearing when they met, and then labeled the bottles and boxes with John's amusing request: Eight & Bob. 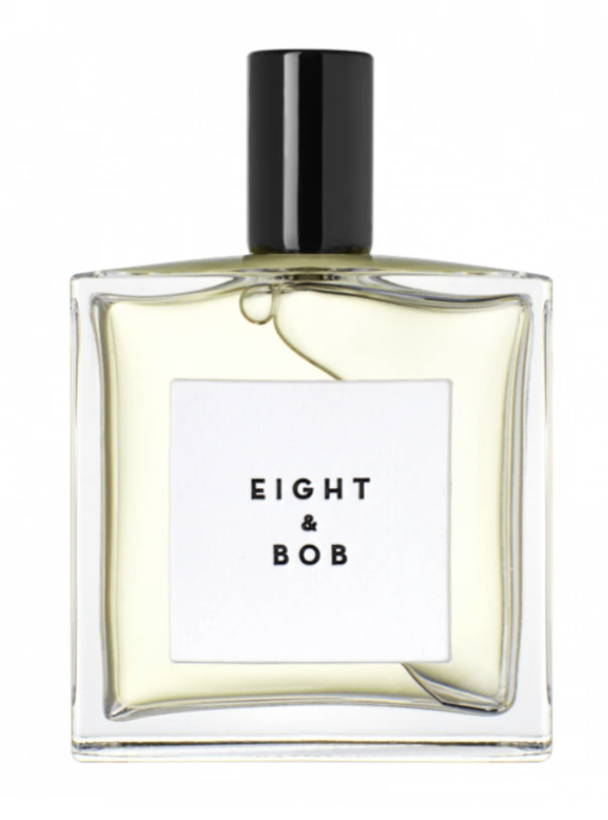 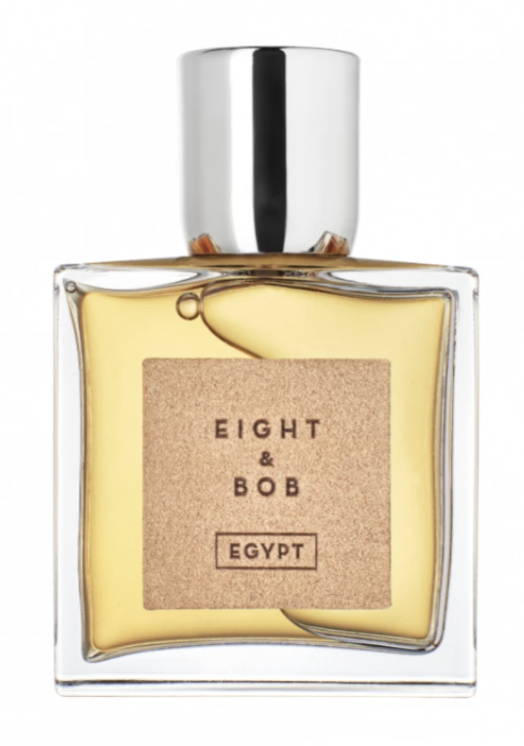 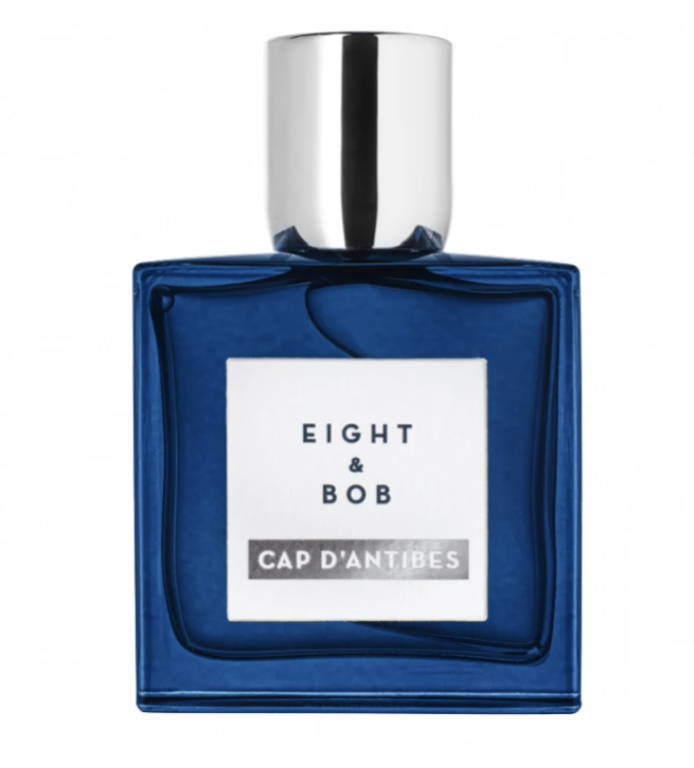 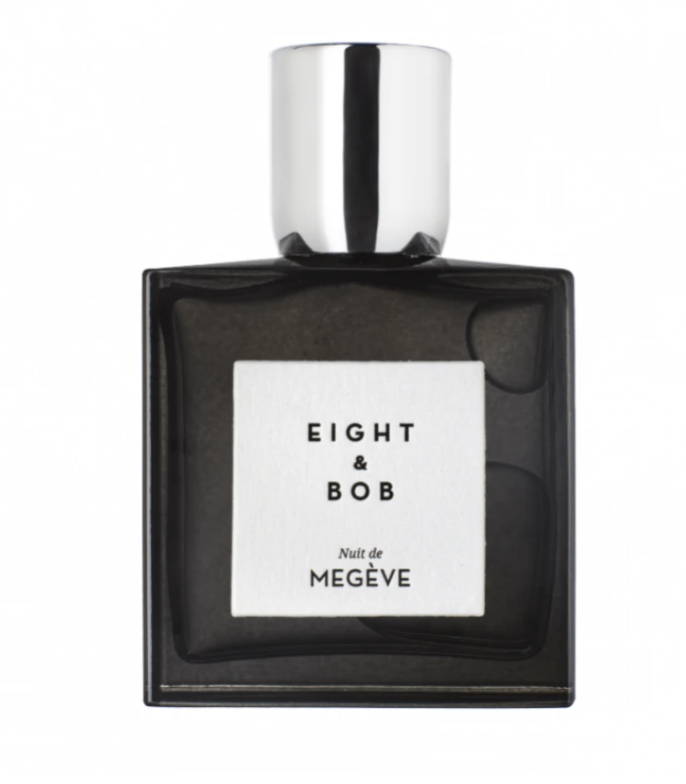 Get to know the scent more intimately before you invest. Choose 3 samples for $19 and get a $10 credit to apply to your first full-size purchase.

Add 3 samples to your cart.
You will receive offer for $10 off
to use within 30 days.