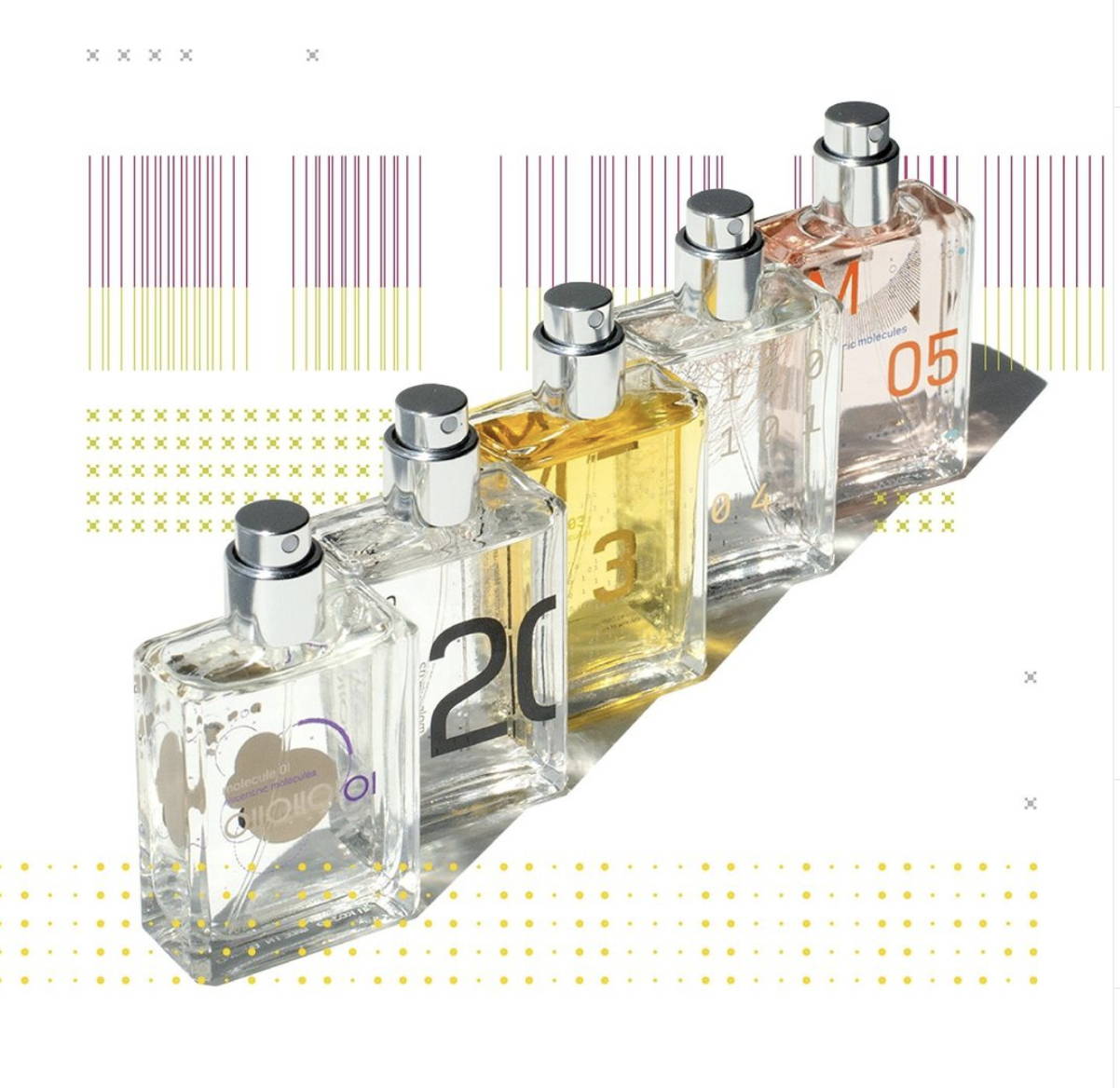 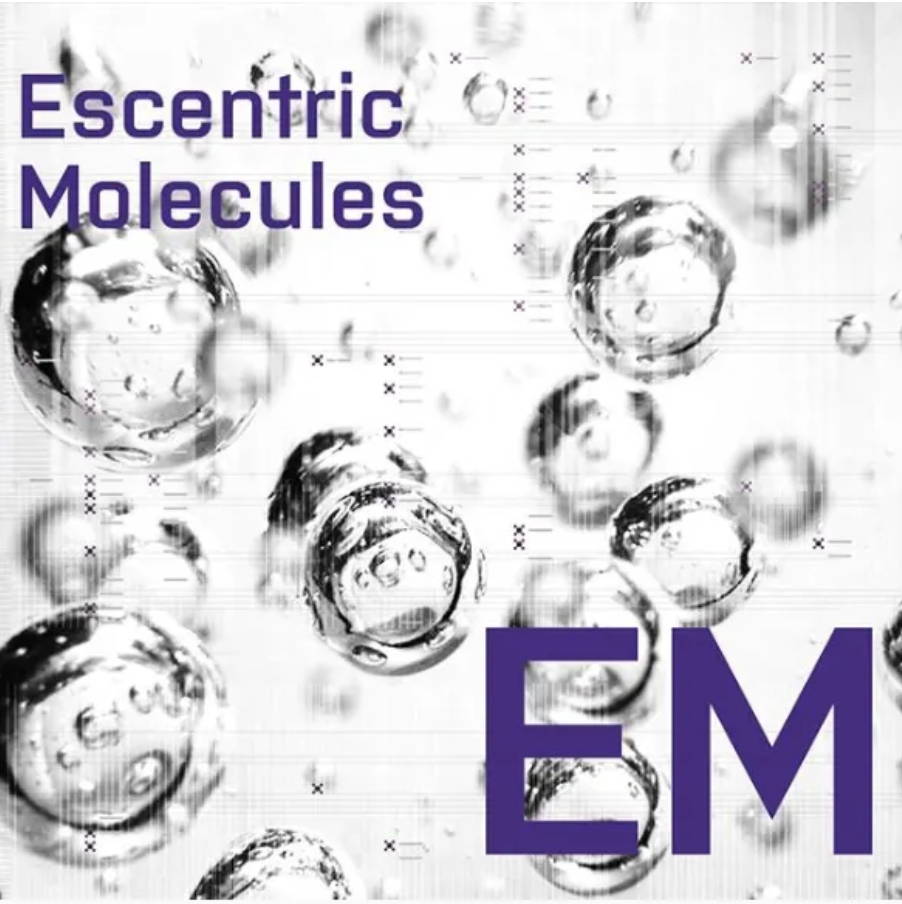 The Molecule fragrance is radically minimalist. It contains no odorants except the aroma-molecule, pure and singular.

Radical. Purist. Singular. Perfumery as the art of chemistry.

Escentric Molecules owes its existence to an aroma-molecule that does not exist in nature. Iso E Super was created in a laboratory at IFF in 1973. It remained unknown outside the world of perfumery until the launch of Escentric Molecules, though its elusive presence hovers at relatively low concentrations in the background of many fragrances for both men and women. Among perfumers, it is prized for its velvety, cocooning effect.

When perfumer Geza Schoen first smelt Iso E Super in isolation, something clicked. “I realised that the common denominator in all the fragrances I liked was that they contained a large dose of it. Iso E Super is highly unusual. You can never get enough of it. One sniff and you want the whole bottle. It’s like a drug.”

Schoen began to experiment, creating fragrances that contained Iso E Super in unheard-of proportions. One night he went further. Heading out for a drink with a friend, he suggested they spritz on nothing but the aroma-molecule itself.

The effect was immediate. No sooner had they sat down at a bar, than a woman came up to ask about their fragrance. As Schoen talked with her, it became clear that the connection between the fragrances she liked was also a large dose of Iso E Super. Schoen realised he was on to something.

Get to know the scent more intimately before you invest. Choose 3 samples for $19 and get a $10 credit to apply to your first full-size purchase.

Add 3 samples to your cart.
You will receive offer for $10 off
to use within 30 days.